The Bio-E’s range of products are trusted and recommended by professionals and celebrities who choose Bio-E to support their specific wellness needs. 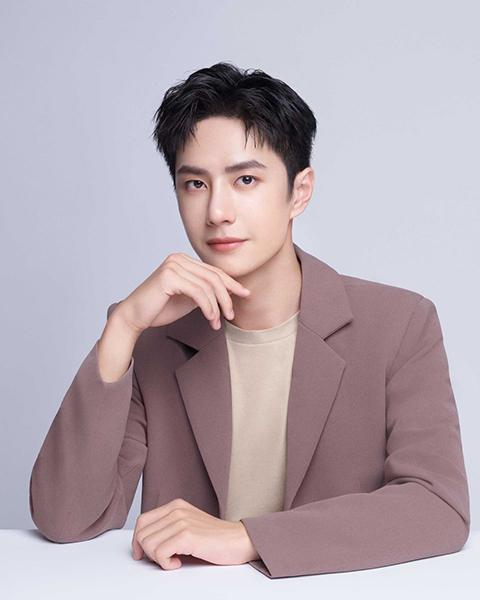 Wang Yibo is a Chinese actor, dancer, singer, rapper, and a professional motorcycle racer. He debuted as a member of South Korean – Chinese Boyband UNIQ in 2014. Wang received international recognition for his role as Lan Wangji in the drama The Untamed (2019). In October 2020, Wang won the Audience’s Choice for Actor at the 30th China TV Golden Eagle Awards for his performance in The Untamed. Wang is the perfect representation of the Bio-E brand and has been an ambassador since June 2020.

Ren Jialun, also known as Allen Ren, is a Chinese actor and singer. Ren rose to fame in 2017, after starring in the historical drama The Glory of Tang Dynasty. His portrayal of Li Chu left a deep impression on audiences, and he received rave reviews for his acting. He received the Best Actor award at the 4th Hengdian Film and TV Festival of China.
* The endorsement has expired. 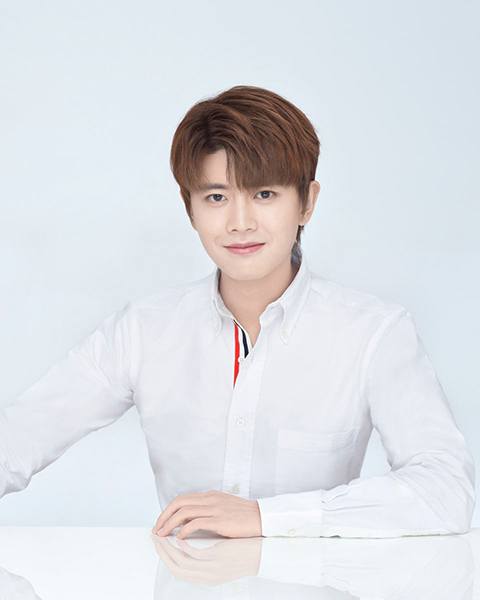 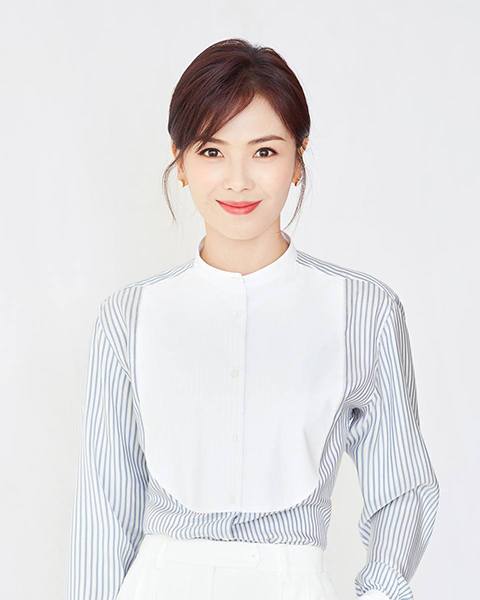 Liu Tao is a Chinese actress from Nanchang, Jiangxi. In 2009, she won the Outstanding Television Series award at the China TV Golden Eagle Award and Flying Apsaras Awards. In 2016, Liu was nominated as Best Actress at the Huading Awards and Shanghai Television Festival.
* The endorsement has expired.

Yang Ying, better known by her stage name Angelababy, is a model, actress, and singer based in Hong Kong and mainland China. In 2013, she was chosen by Southern Metropolis Daily as one of the New Four Dan Actresses. In 2016, she won the Hundred Flowers Award for Best Supporting Actress. Yang Ying joined Bio-E in 2018.
* The endorsement has expired. 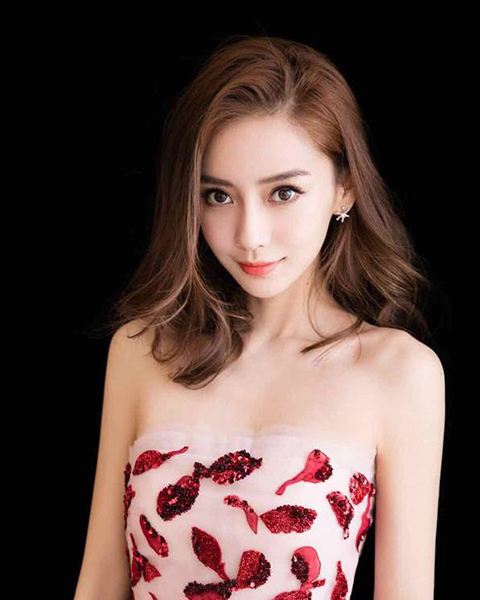